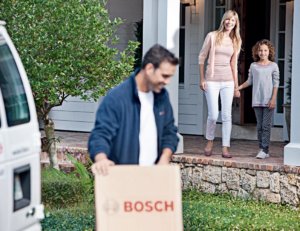 If you’re in the market for a new HVAC System in Arizona, you’ve most likely been hearing the name Bosch. In this article, Bosch Air Conditioners 2021, we’ll review the brands entire IDS (Inverter Ducted Split) lineup (variable speed split systems). We’ll also touch on their inverter driven package heat pump – the only variable […] 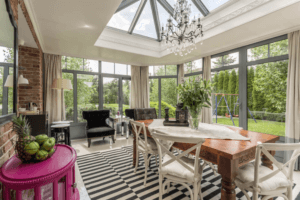 What Air Conditioning System Should I Use to Cool My Arizona Room?

Before air conditioning was invented, Arizonans just had to live with the sweltering heat, both outdoors and inside their homes. Personally, I would’ve loaded up the covered wagon and headed East. Clearly, those that came to Phoenix, AZ were a lot tougher than me! Arizona rooms were invented so residents could sleep in screened porches […] 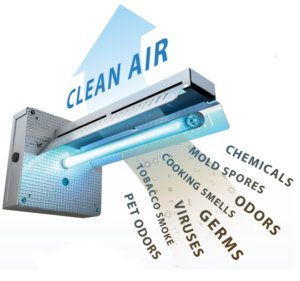 APCO Fresh-Aire UV Air Purifier Review Updated 4/2021, original posting 4/2020. The APCO Fresh-Aire UV whole-home air purifier is 1 of 3 in-duct air scrubbers (air purifiers) we recommend to homeowners. I previously reviewed both the Air Scrubber Plus by Aerus & REME HALO, so in this post I’ll focus on APCO. I will however […] 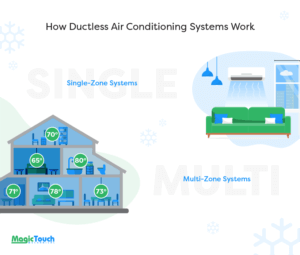 One of the fastest-growing developments in air conditioning technology is ductless systems. Since they were introduced in Japan in the 1970’s, ductless air conditioning systems have slowly spread around the world, allowing zone-specific temperatures and eliminating the need for duct installation. Why have these systems become so popular, and how can you determine whether a ductless […] 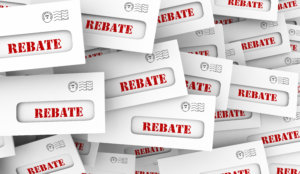 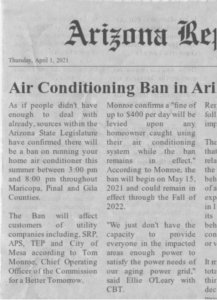 An air conditioning ban in Arizona! Has our state government lost their minds?  Not according to experts close to the story. The following is a snippet of the article posted in this morning’s Arizona Republican… Air Conditioning Ban Will Impact Millions of Arizona Residents As if people didn’t have enough to deal with already, sources […]